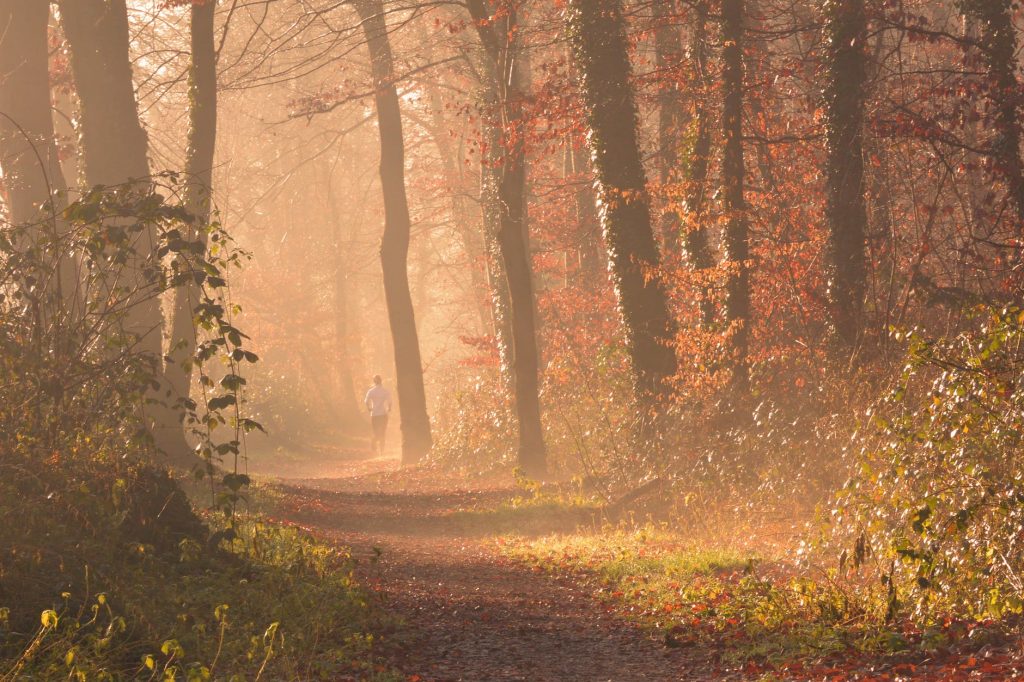 There are two different types of trained and licensed medical physicians in the USA: Medical Doctor (MD) and Doctor of Osteopathy (DO). Both types of physicians can prescribe medications, perform surgeries, and specialize in various areas such as Pediatrics, Emergency, Internal, Radiology, Anesthesiology, Psychiatry, etc. Although both types of physicians are required to fulfill necessary educational and licensing to practice medicine, only DO’s are trained to diagnose and treat disease using the musculoskeletal system.

The father of Osteopathic Medicine, Andrew Taylor Still, MD, DO, (August 6, 1828 – December 12, 1917) apprenticed under his physician father and studied at Kansas City College of Physicians and Surgeons as well as McGill University in Montreal, arguably the finest medical school on the continent at the time.

Dr. Still wore many hats. As a Kansas State legislative representative, he fought to keep Kansas a free state. Dr. Still also served the 9th Cavalry as a Surgeon and Major and worked with Abraham Lincoln’s Presidential Campaign. He was also an inventor and patented several machines.

After three of Dr. Still’s children died of spinal meningitis in 1864, Still concluded that standard medical practices of the time were often ineffective and sometimes even harmful. Many of traditional therapeutic practices at this time were actually quite harmful to patients such as unsanitary surgical practices and implementation of arsenic and opium. He devoted the next three decades of his life to study of human anatomy and find new ways to treat disease. Still sought to develop treatment procedures based more on reason and less speculation. He dreamed that someday “rational medical therapy” would consist of manipulation of the musculoskeletal system, surgery and very sparing use of drugs. He invented the name osteopathy by combining two Greek roots for bone -osteon and suffering -pathos to convey his theory that disease and physiologic dysfunction were grounded in disorders of the musculoskeletal system.

Although Dr. Still’s ideas initially met with skepticism, his positive results could not be denied and he became very popular. Still founded the American School of Osteopathy in 1802 chartered by the state of Missouri. In order to differentiate his graduates from other physicians, Dr. Still insisted on granting the new DO degree to graduates, rather than the standard MD degree. Still opened his school to women and all races. His first class contained three women. The school grew quickly. Today there are more than 121,000 DO’s in the USA as of 2019 including about 50% in General Practice and over a thousand in the military.

So why have so few people heard about Osteopathic Medicine even though is is much older than the more well-known Chiropractic Medicine and has been established extremely effective? Fortunately there seems to be growing interest in Osteopathy and it is enjoying more well deserved respect and acceptance. Back manipulation in general is more acceptable now than ever. The American Association of Orthopedic Surgeons included a symposium at their annual meeting on Back Manipulation. More physicians are beginning to provide manipulative services or referring patients to a skilled specialist. After much research and clinical evaluations more physicians are discovering how Osteopathic Manual Medicine augments the healing process.