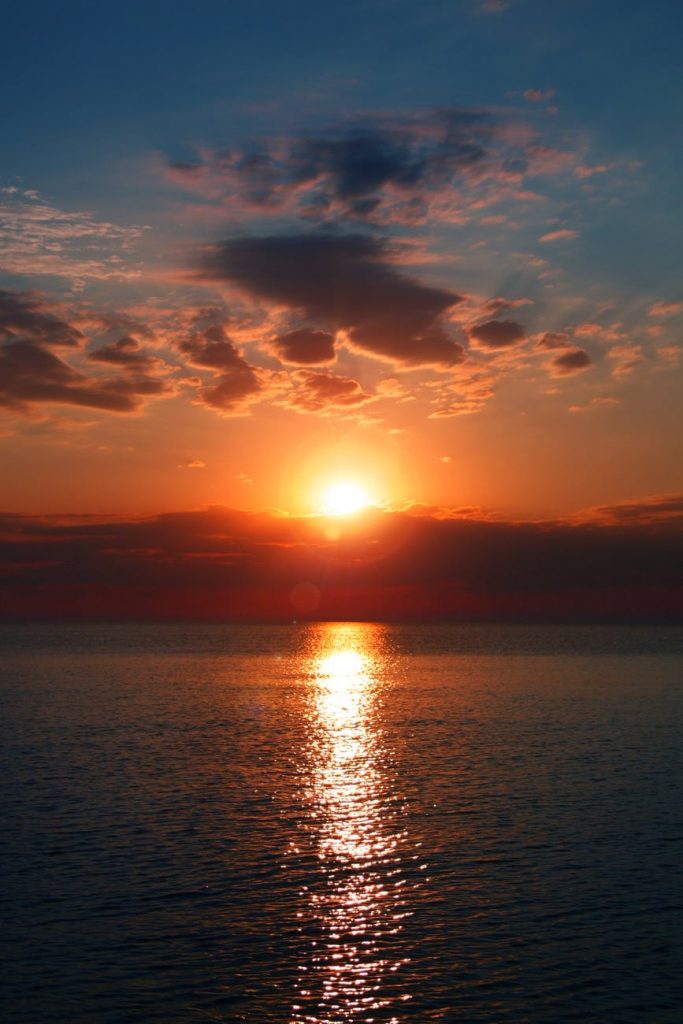 Osteopathic physicians (D.O.) are fully licensed for the unrestricted practice of medicine and surgery, just like allopathic physicians(MD’s).  They also have additional training in osteopathic philosophy and manipulative treatment (OMT). Because of this scope of practice, a D.O.’s decision to utilize osteopathic manipulative treatment as part of a patient’s management is made in the context of overall medical/surgical evaluation not limited to a neuromusculoskeletal evaluation to which both doctors of chiropractic (D.C.) and physical therapists (P.T.) are limited. The D.O. is held to a higher standard of care because of the broad scope of the training and licensure.

Unlike D.C.’s and P.T.’s, D.O.’s do not typically set a “treatment plan” i.e., initial evaluation followed by a recommendation of a defined series of treatments followed by reevaluation at the completion of the “treatment plan.” Rather, a D.O.’s decision to utilize manipulative treatment is made on a visit-by-visit basis depending on the condition of the patient at the time of each reevaluation. This may lead to a significantly lower number of manipulative services rendered per patient on average than that typically provided by D.C.’s and P.T.’s.

While there are some similarities between chiropractic manipulation (CMT) and OMT, there are some distinct differences as well. The chart below outlines some of the distinctions in education, licensure, practice patterns, etc. among doctors of osteopathic medicine, doctors of chiropractic, and physical therapists, all of whom have some forms of manual therapy procedures within their respective scopes of practice.

Clearly, chiropractors and osteopathic physicians have differences in their training and education. They also approach the musculoskeletal system differently. Osteopathic medicine includes a focus on the need to optimize blood circulation to maintain or restore health. In contrast, the chiropractic approach focuses on the nervous system and adjustments of the spinal vertebrae to improve neurotransmission.

The Center for Medicare services (CMS) has determined that there is a significant distinctiveness in what osteopathic physicians do with regards to chiropractors and physical therapists. They have therefore created specific billing codes (CPT: common procedural technology) codes for each profession.

By the creation of distinct codes for OMT, CMT and physical therapy, the CPT Editorial Panel has affirmed that they are satisfied that there are enough distinctions in these approaches to warrant separate codes for reporting of these services. Testimony before the CPT Editorial Panel by the American Osteopathic Association (AOA), the American Chiropractic Association (ACA), and the American Physical Therapy Association (APTA) all recognized the distinctive nature of these services, and the AOA supported the ACA request for establishment of separate CMT codes as well as the APTA’s request for modification in the codes used to report their manual therapy services.

WHAT IS OSTEOPATHIC MEDICINE?